Eyeblink classical conditioning (EBCC) is a model paradigm for associative learning, one of the most basic forms of learning and memory. Two major EBCC paradigms are utilized with human subjects. In delay EBCC, a conditioned stimulus (CS; e.g., an auditory tone) co-terminates with the unconditioned stimulus (US; e.g., a corneal airpuff). In trace EBCC, CS presentation is followed by a silent interstimulus interval (which Pavlov termed the “trace” interval), with the US non-overlapping with the CS in time. Because EBCC paradigms are readily adapted across species, the neural substrates of EBCC are well studied, and include the cerebellum and anterior interpositus nucleus, hippocampus, and prefrontal cortex. Functional impairments of the latter regions predominantly impair trace EBCC, while cerebellar circuits are active in both delay and trace EBCC. Age-associated EBCC impairments are well documented, with both delay and trace EBCC declining with age. Although additional factors such as sensory alterations or varying stimulus parameters may also impact EBCC performance, performance in EBCC has been strongly linked to changes in the underlying neural structures involved. Exciting cross-fertilization of ideas have emerged from studies assessing both animal and human subjects acquiring, discriminating, or extinguishing classically conditioned eyeblink responses.


EBCC paradigms have been employed to assess individuals with a range of neurological deficits. For example, amnestic Korsakoff’s patients with specific cerebellar damage exhibit impaired delay EBCC. Abstinent alcoholics with or without amnesia show consistent performance profiles across both EBCC paradigms, i.e. if impaired on delay EBCC, individuals are also impaired on trace EBCC. While the amnestic H.M., with severe hippocampal damage, showed enhanced trace EBCC that transferred across sessions, Alzheimer patients are typically impaired on trace EBBC. Trace EBCC is also impaired in dyslexics, while delay EBCC is impaired in patients with inflammatory tremor, dystonia, or multiple sclerosis. Both acquisition and extinction of delay EBCC is altered in autism. In many conditions, complex interactions have been observed between comorbid states, with effects on both production and magnitude of conditioned responses.


Evidence suggests EBCC is altered across a wide range of psychiatric disorders. Impaired trace EBCC is reported in major depressive disorder and panic disorder. Impaired delay EBCC is observed in both unipolar and bipolar depression, posttraumatic stress disorder, and schizophrenia. Interestingly, facilitated delay EBCC has also been observed in some schizophrenics, and in individuals vulnerable to anxiety disorders, suggesting diversity in the underlying neurobiology. Despite progress from these encouraging studies, we believe critical additional insight can be gained using EBCC as a clinical tool.


Further EBCC studies may elucidate mechanistic changes associated with a variety of psychiatric disorders, in line with the National Institute of Mental Health Research Domain Criteria initiative, a neuroscience-based framework to assess the pathophysiology of chronic mental illnesses via a multi-dimensional approach. We solicit papers that can contribute to understanding how EBCC can illuminate the neurobiology of psychiatric disorders. It is time for a resurgent focus on this classic, readily implemented yet underutilized paradigm. We aim to facilitate the quest to better understand, diagnose, and treat a myriad of psychiatric disorders. 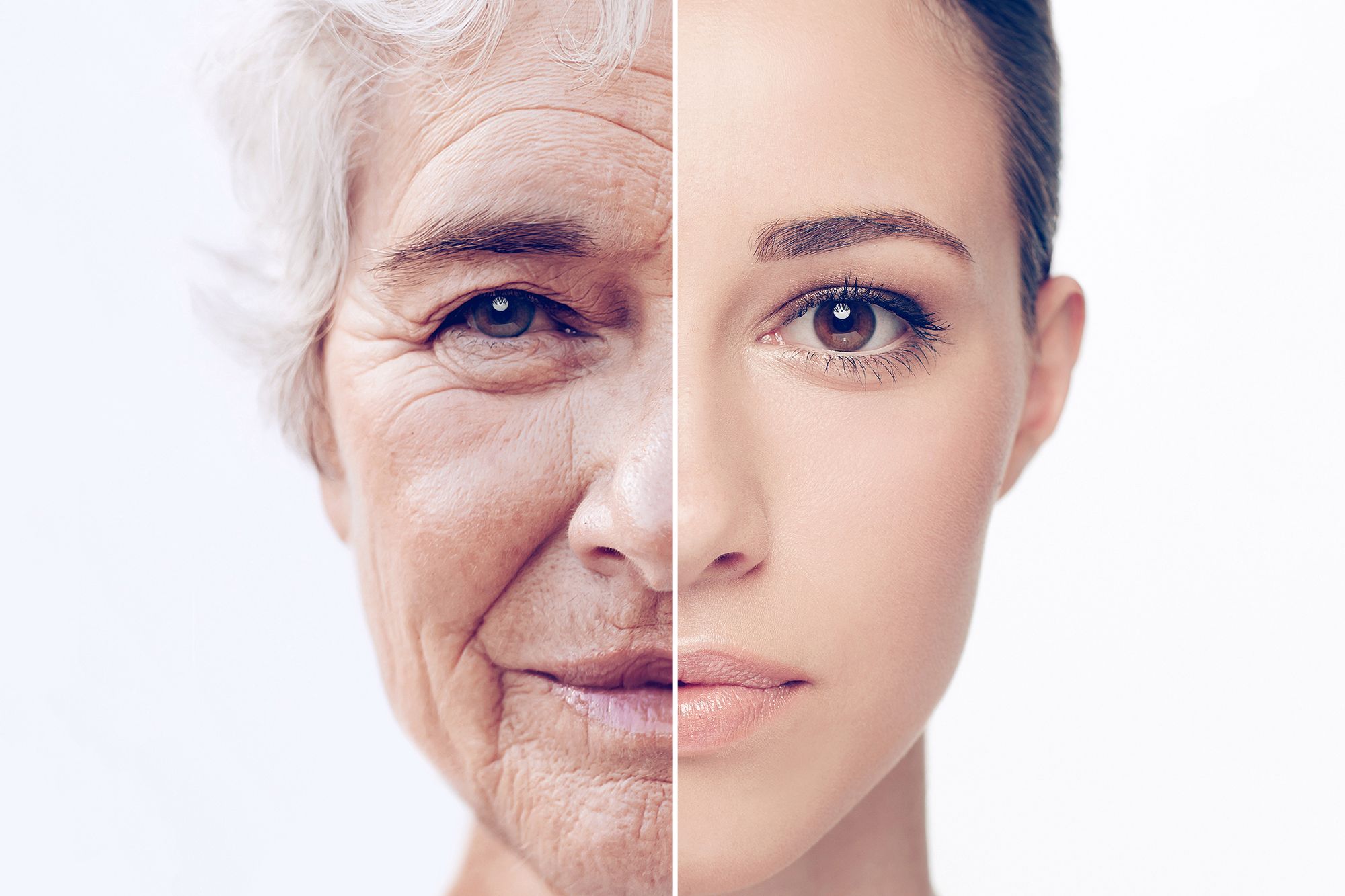 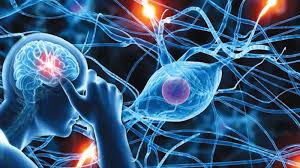